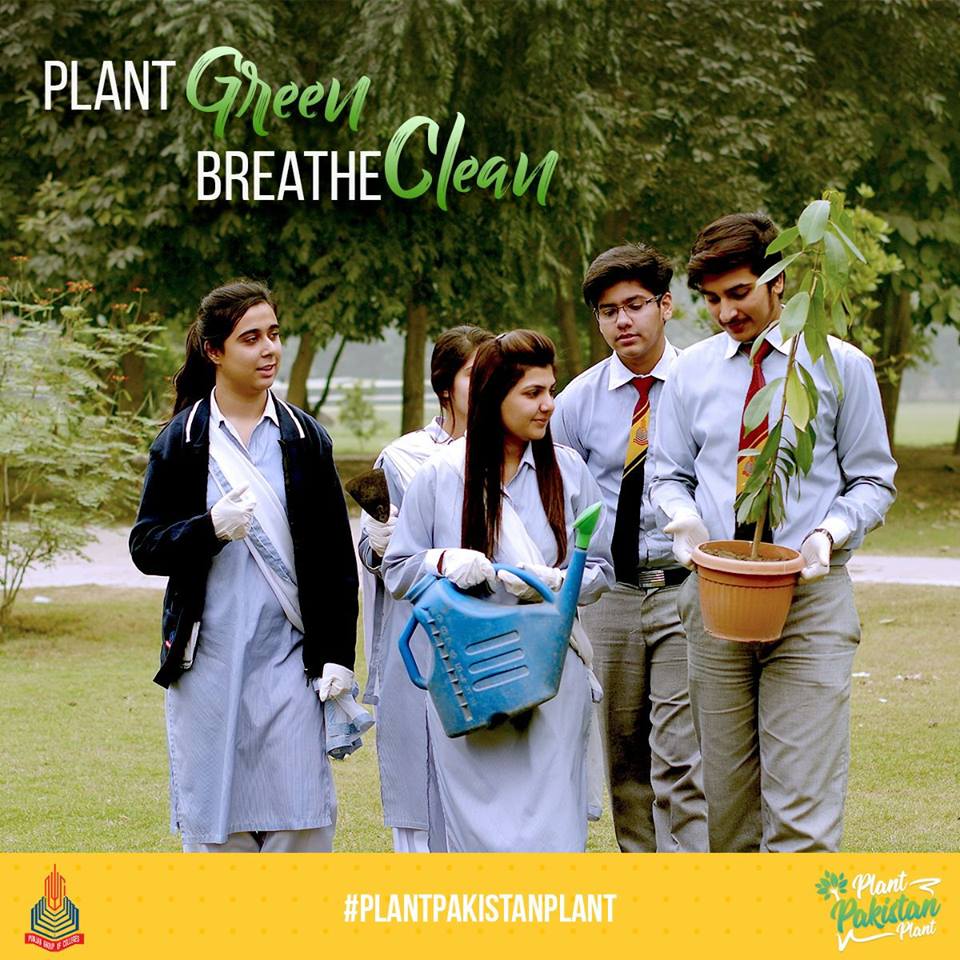 Smog is a very serious atmospheric condition in Pakistan that is causing major disruptions in the quality of life.

Smog is a form of air pollution. It occurs when the smoke mixes with the fog in the atmosphere. The industrialization and the burning of coal in large amounts causes the resultant smoke to get mixed with sulfur dioxide in the air which forms Smog.

In Pakistan, Smog has become a recurring problem every year. Many areas get badly affected by the pollutant air. It is a great threat to our people. The seriousness of this issue is alarming to the extent that it imposes a major threat on human health.

The ozone level coming down, the mixing of sulfur dioxide, nitrogen dioxide, and carbon monoxide altogether makes the air very harmful to breathe. This atmospheric condition is threatening for senior citizens, for children and people with the heart, throat, lungs, breathing, and nasal problems. The patients with bronchitis, asthma and emphysema can be severely affected by Smog.

Smog can cause inflammation in the breathing and even the passages of the mouth. It can decrease the working capacity of lungs resulting in the shortage of breath. The pain can also occur while inhaling deeply and there can be wheezing. Many people may get cough due such kind of pollution.

The most common problems caused by the Smog is the irritation in the eyes and blurring out the atmosphere to an extent that the vision gets disturbed. People with the best eye sight cannot see their surroundings clearly. Even perfectly healthy people can be badly affected by such pollution. Nose irritation can be one of the effects including dryness of the inner membranes of nose and the throat. It can damage the body’s immune system and make the human’s more prone to infections.

The alarming amounts of Smog that had gathered in our environment called for some serious measures for protection against Smog. The recent situation of Smog has shed the light on the undeniable effects of pollution on human health.

Education cannot be imparted to the unhealthy, uneasy, sickness stricken, ill children. The education itself is important but the attention needed on health education is also very significant. The health and education share are very strong relationship since the one is codependent on the other.

Looking at the grave effects of smog and a dire need of some serious steps to be taken for protection against Smog, Punjab Group of Colleges, the largest educational network in Pakistan took the responsibility of spreading awareness among masses regarding the threat that is Smog.

“Your health is the key to our future”, is the slogan that PGC raised a year ago when the network started its water safety awareness campaign. Maintaining its culture of care the Punjab Group continues to shed emphasis on health education and promotion of safety.

PGC is the most widely spread educational network where a majority of youth is getting education nationwide. Understanding the nature of national environmental crisis, PGC having the maximum reach took to uphold its rich culture proving its famous slogan “#BecauseWeCare”.

The network insists that along with academic teaching health education should also be imparted to spread the much needed awareness among public.

To take control and for the protection against Smog in the future to avoid it in the years to come, PGC has taken a very effective step. The campaign launched by the Punjab Group of Colleges is called Plant Pakistan Plant which is a very thoughtful and fruitful cause since it has futuristic vision to it.

What is Plant Pakistan Plant?

Punjab Group of Colleges has begun a wave of change. This initiative is intended to spread awareness and to make Pakistan a greener country by 2018.

To plant is to go green and to go green to love your motherland Pakistan. As each tree is planted and nourished with hope to achieve a greener, safer and healthier nation, let us hope that it will nurture a brighter, cleaner and a more united Pakistan with a determination towards excellence.